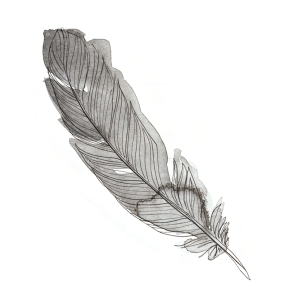 ”Find yourself a feather from the coat of an eagle.

Hold it in your hand.

Let it tell you the story, the way to the land of dreams.”

(A rough translation into english.)

So starts the intro to the new song Fjädern (the feather) that will be released on the 20th of October and I am so thrilled to be playing together with these great musicians that really have made the eagle in this song fly!

The song is a story about learning to play the oud but first having to find a feather from an eagle. Or learning new things in life in general that will help you to move on. The feather will guide you and the eagle will show you the way. The arrangement that each and every one of the musicians have contributed with has taken the song to a completely new and for me unexplored musical world. As the song and its lyrics really encourages you to dare to explore the unknown and not let any limits or borders stop you!