Nominated For the Etno emma 2022 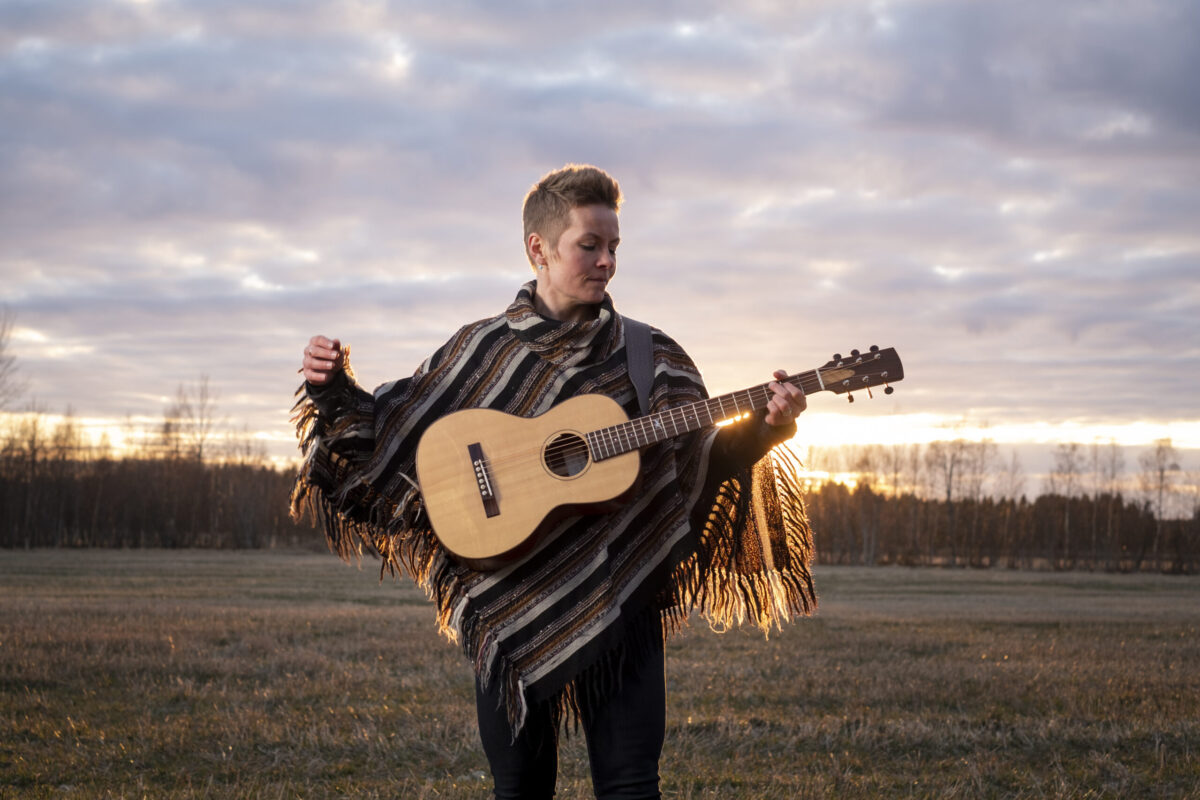 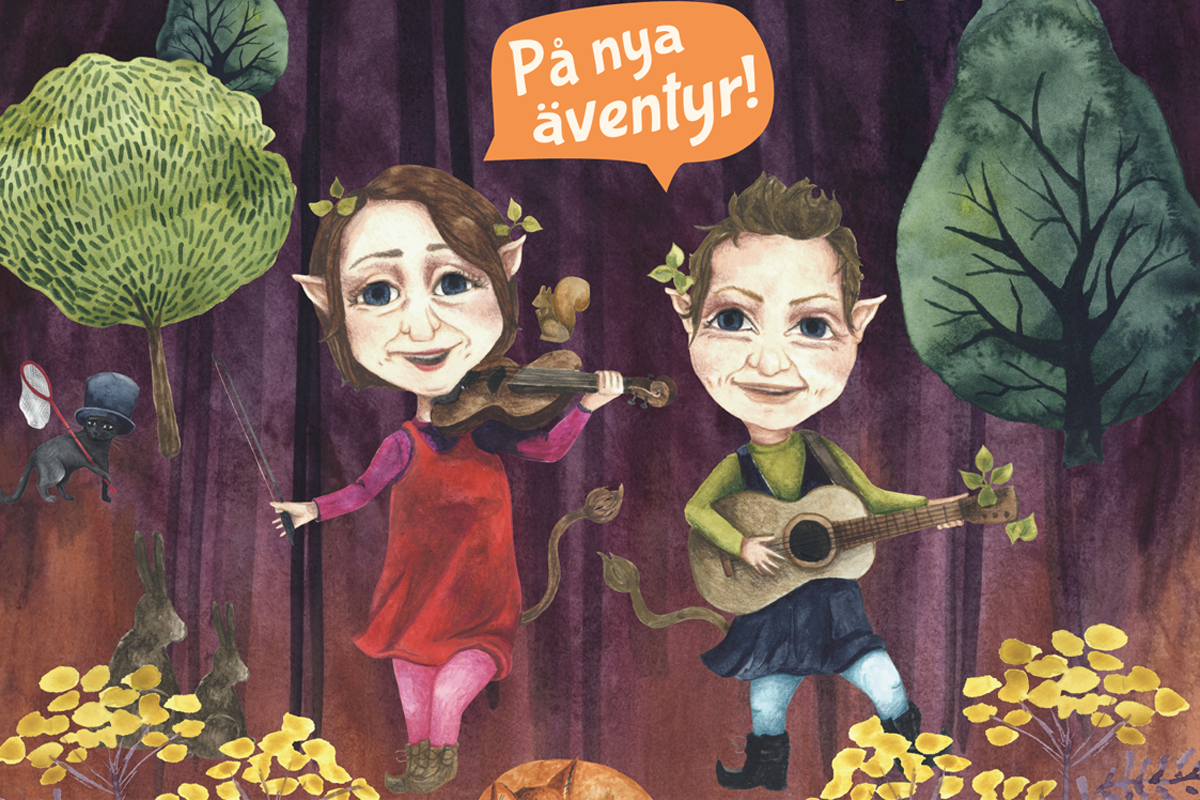